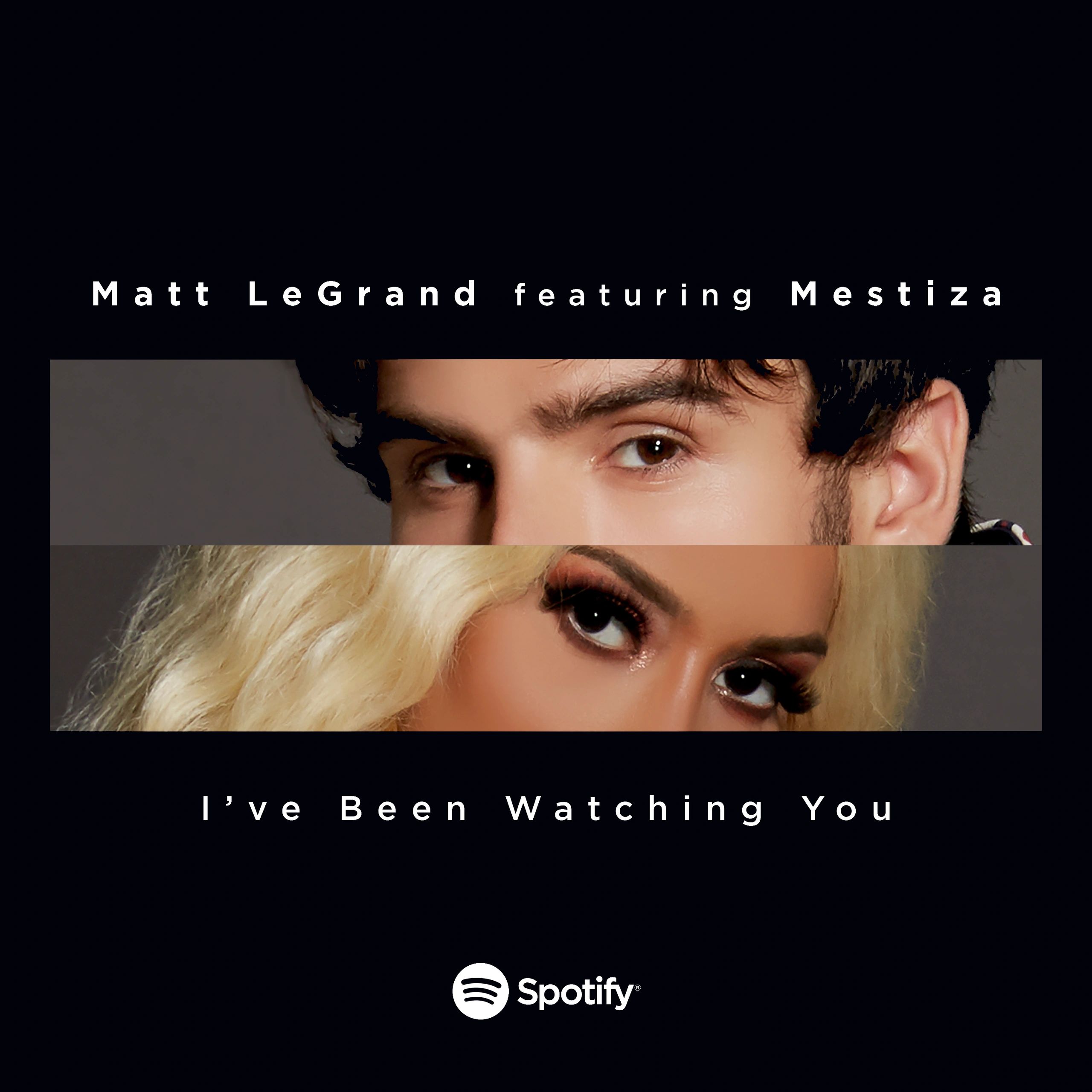 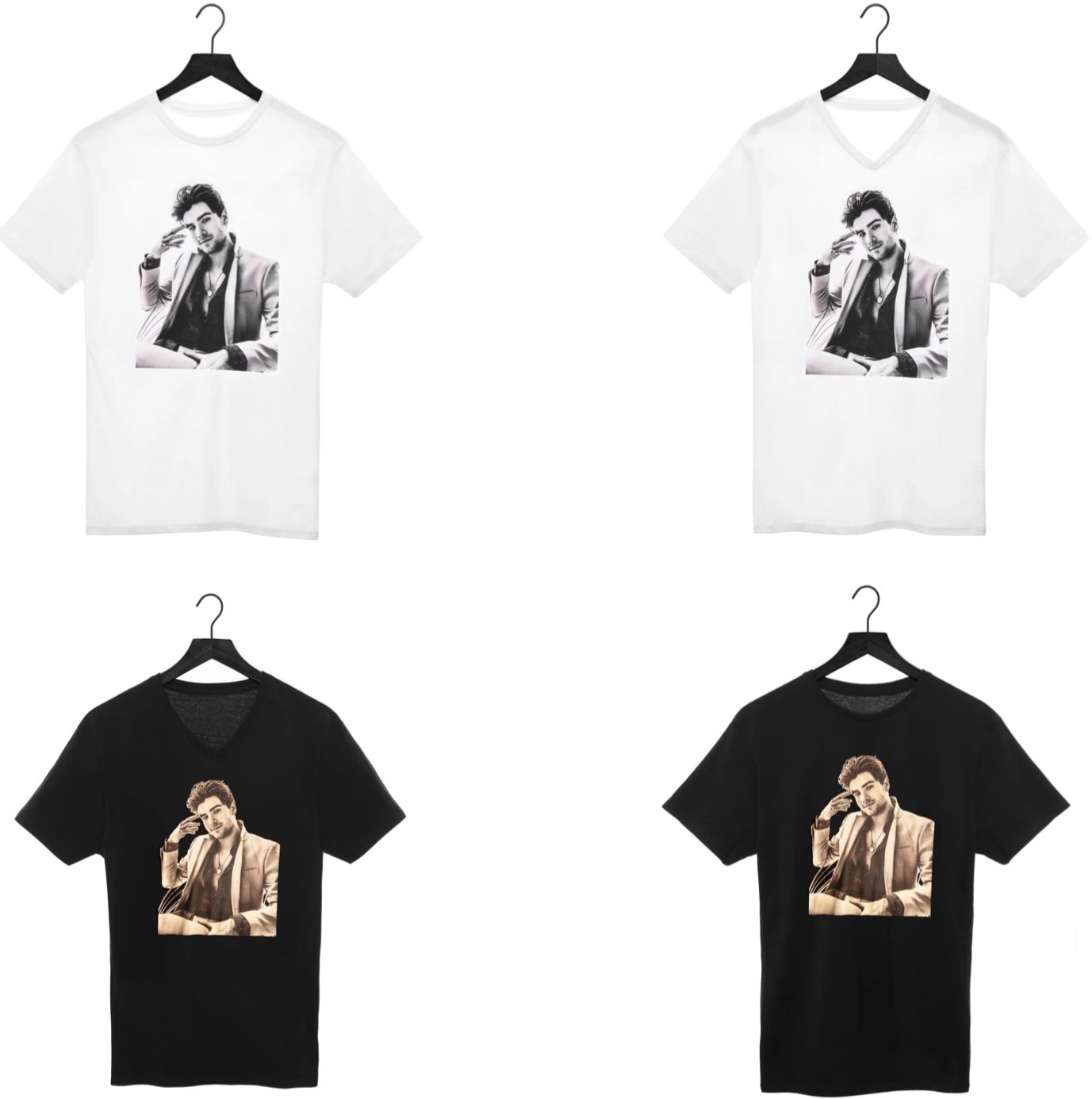 "What Christmas Means to Me"

For as long as he can remember, Matt LeGrand has been in love with music. Matt spent his infant years in France and at the age of seven years old, his family relocated to Chicago. The vibrant city and its influential musicians made an immediate impression on the youngster, who found himself exploring a different genre every night, and diving headfirst into the creation of his own sound. Immersing himself in the music scene, he picked up every instrument he could from the guitar to the drums, before finally falling effortlessly into the world of songwriting.

In college he took things to the next level, performing in bands and duos around campus, and exploring sounds that eventually brought him to the deeply melodic, urban pop style that has become his staple, solidifying him as a must-watch talent on the Chicago scene. His powerfully energetic mix of soulful grooves and hard hitting pop hooks caught the attention of the music industry and brought Matt LeGrandʼs high energy, dance focused performances to nightclubs and events across The Windy City, launching his burgeoning career to new heights, and later landed him a nomination for MTVU's The Freshman video contest.

In 2017, Matt released his summer hit single “All Good” which debuted with highly-acclaimed reviews from the Huffington Post saying “Matt LeGrand demonstrates he has the vocal chops, personal charisma and musical awareness to produce a superb pop song.” “All Good” received a smattering of national attention from major music and entertainment blogs such as Celeb Mix, The New Nine, Kings of A&R, Young Entertainment Blog, AusPop, Poparazzi, among others. The “All Good” video was played in over 1,300 Footlockers locations around the country including the Clubcom Music Video Network which also added Matt LeGrand’s holiday single "What Christmas Means to Me" video on their Pop reel. “All Good’ and “What Christmas Means to Me” were seen in bowling alleys and other sports related venues such as LA Fitness, Gold’s Gym, Crunch Fitness Centers and New York Sports Clubs. Furthermore, Matt LeGrand has recently joined the Music Choice family and established his place as a major pop star.

As a follow up to “All Good” Matt LeGrand premiered the video for his cover of Stevie Wonder’s “What Christmas Means to Me” during the holiday season, exclusively via HuffPost, propelling him into the national spotlight and establishing his place as a major pop star.

Combined all this success with his charismatic personality and intoxicating performance style, Matt LeGrand has become one of Chicagoʼs fastest rising stars. Needless to say, itʼs only the beginning for Chicagoʼs Prince of Pop.

"I love what I get to do every single day! Being surrounded by sounds and music is the only way I see myself living my life. I love being a student of music and taking pieces from my favorite artists to create something that I can call my own! "

MATT IN THE NEWS